[3] Cheryl Bradley
Lead Me To The Station

Gordon McMann (CPAGB), past president and current member of Queens Park Camera Club, Glasgow, was the judge for Alba's second digital competition of the season.

Gordon who has been judging for the past 12-14 years offered advice on composition and post production of the competition entries. Keeping an eye on your background to avoid any potential distractions from the main focal point was an important observation he made on composition as well as avoiding bright portions of photographs which draw the eyes of the viewer away from the main intended focal point being another point on post production. Either cloning out bright spots or darkening them down were fixes which Gordon suggested could be done in post production but he also pointed out the danger of cloning natural subjects, eg. foliage, which when done badly, can produce an unnatural effect to the viewer's eye.

Alba would very much like to thank Gordon for his time and effort and particularly for making the journey on a pretty miserable night of bad weather. 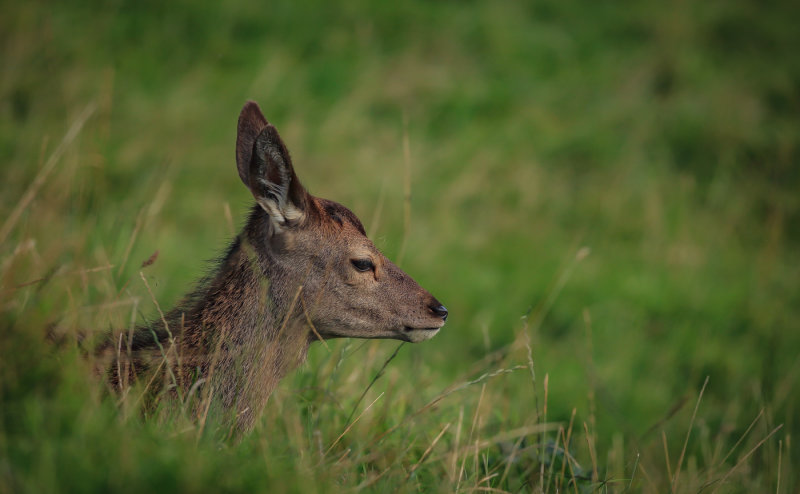