[1] Ian Cardwell
It's Blawing A Hoolie

[3] Matt Blackhurst
Going Round The Bend

Alba's first print competition of the season was judged on Wednesday 13th December by Jim Dyas, an experienced GDPU judge for many years and a current member of Motherwell Photographic Society.

Jim in his usual style told humorous tales between his positive critique of the prints on display, much to the pleasure of the members who also eagerly awaited their result at the end.

Alba would like to thank Jim for his time and effort put into judging the competition and again for supporting our club over the past number of years for the many times he has judged other competitions here. 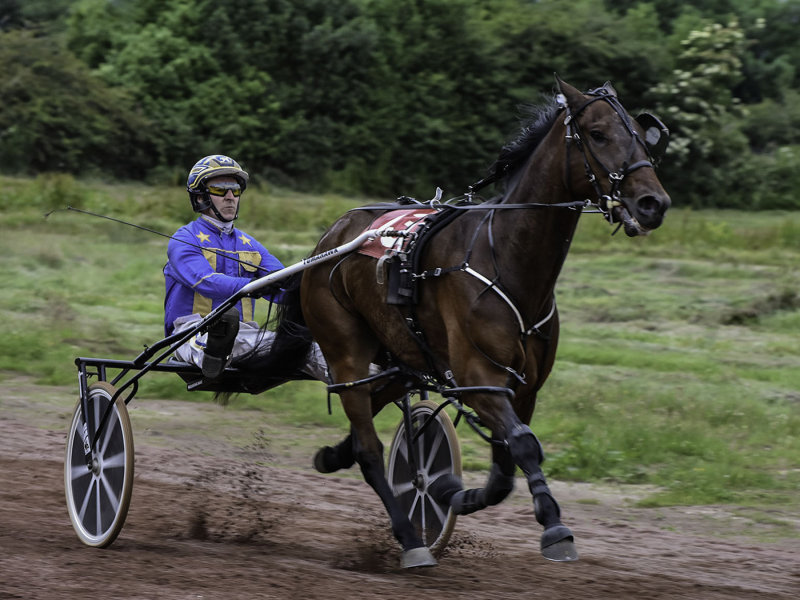